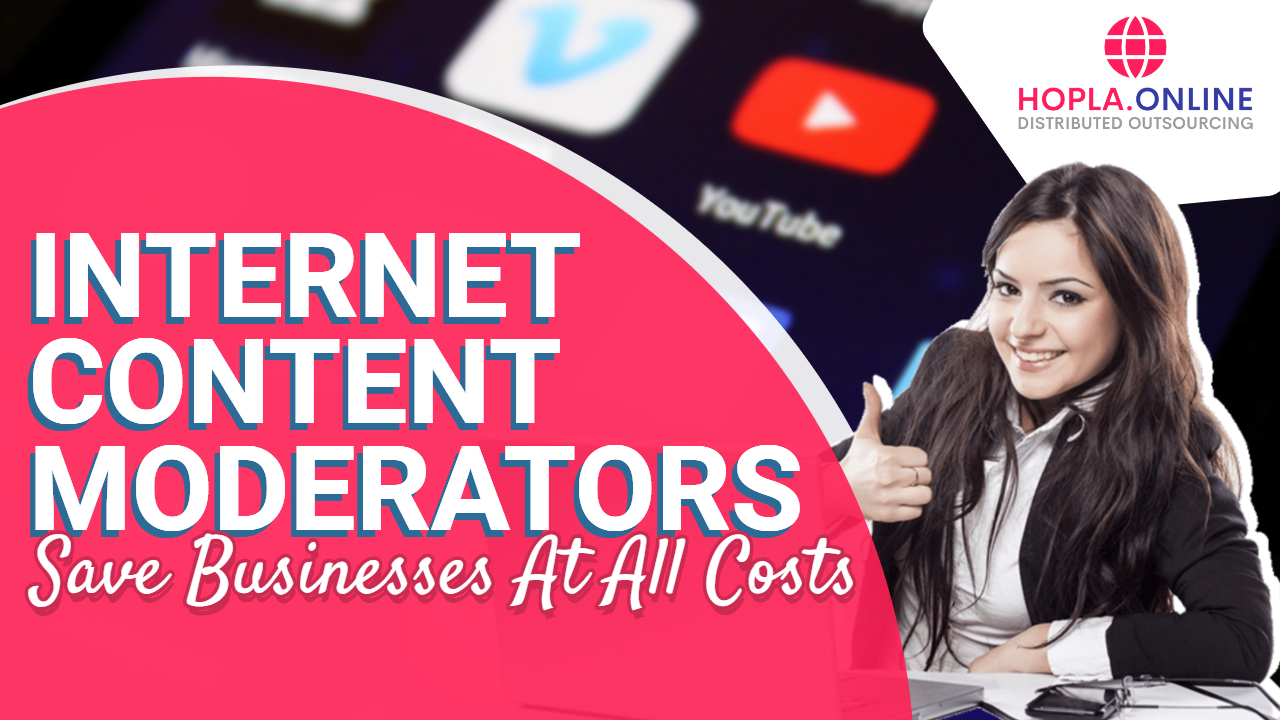 Most customers look up the web for reviews when they learned about a new store or product. It goes the same when someone looking for a specific service stumbles upon your business. Internet content moderators come in handy in maintaining an impressive online profile to magnet curious customers to trust your brand.

Online and reputation and content moderation merge together in building an impressive and decent online business profile. Warren Buffett said, “It takes 20 years to build a reputation and five minutes to ruin it.” In the digital society where customer feedback can come at a second, be it through ratings of personal client testimonial posted on their personal social media account, online reputation can suffer in an instant.

Let’s look back at these brands who have undergone a huge crisis in the previous years and the lessons we can take from them.

Events like this could be truly nerve-racking. It only takes one wrong move, post, or tweet to shoo away your loyal clientele. There’s no escape from the prying eyes of the criticizing public when a brand commits an undesirable act. This goes especially hard to control when a brand offended a minority group or race of people. The internet will never forget such unfavorable circumstances unless you bury it through necessary actions.

Dealing with brand reputation crisis can be challenging enough for PR agencies who can only do so much than releasing a statement of apology. Internet content moderators take care of the rest.

Regardless of the size of a controversy, it is a must to respond swiftly, honestly, and quickly before it blows up and explodes into something worse. While internet content moderators seem to be the protectors of businesses from user-generated content that can potentially harm the brand, the ultimate purpose of content moderation is to save both business and customers from harmful and provocative content.

Obviously, a one-star rating on Google, Facebook, Tripadvisor, or Yelp will not boost your status. Work on making it better through the help of internet content moderators. Gather as many positive reviews as possible that will cover the past mistakes of ignoring or mishandling a crisis (lucky if you never had one in the past!).

An internet content moderator does not only guard your social media sites, but they also take responsibility for your website and other existing platforms to keep your brand safe from any dispute. Google content moderators work their magic on perfuming your brand and aspire to reach your desired success in no time.